Carolina Herrera: A Powerful Woman with a Touch of Chic 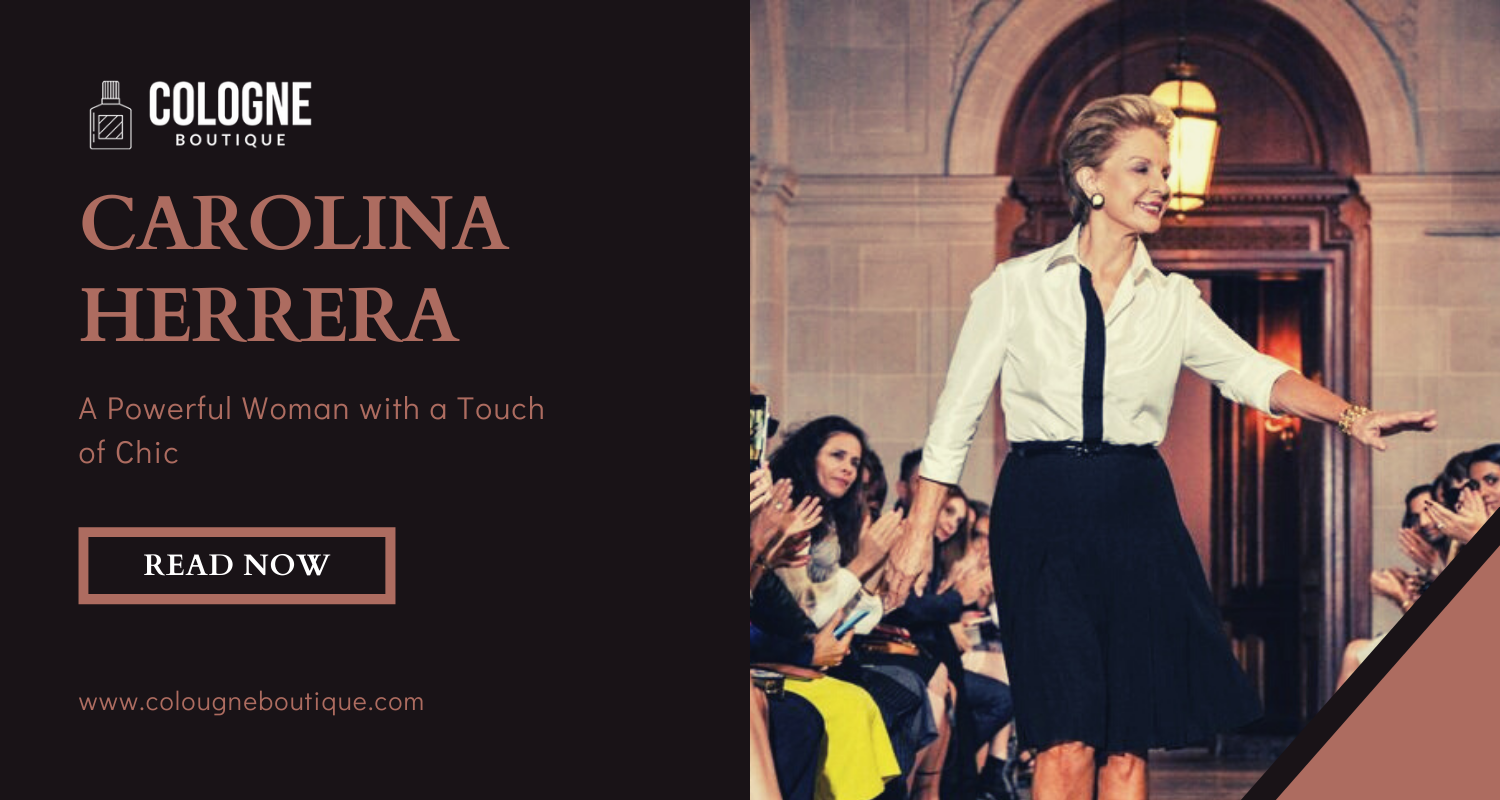 The Venezuelan-born beauty, Carolina Herrera appeared in the fashion world as a surprise: a surprise that continued to linger long after her initial success.

In the early ’80s, Vogue editor Diana Vreeland was at the forefront of all fashion decisions. Therefore, when she endorsed Carolina Herrera, some hardly-known designer at the 1981’s Metropolitan Club, the world subsequently followed her luxurious trek from this first endorsement. She designed the floral-forward wedding gown for Caroline Kennedy in 1986, sending a blaring message to the world: she was here to stay.

Experience the Scent of Akhdar Mountains with Amouage 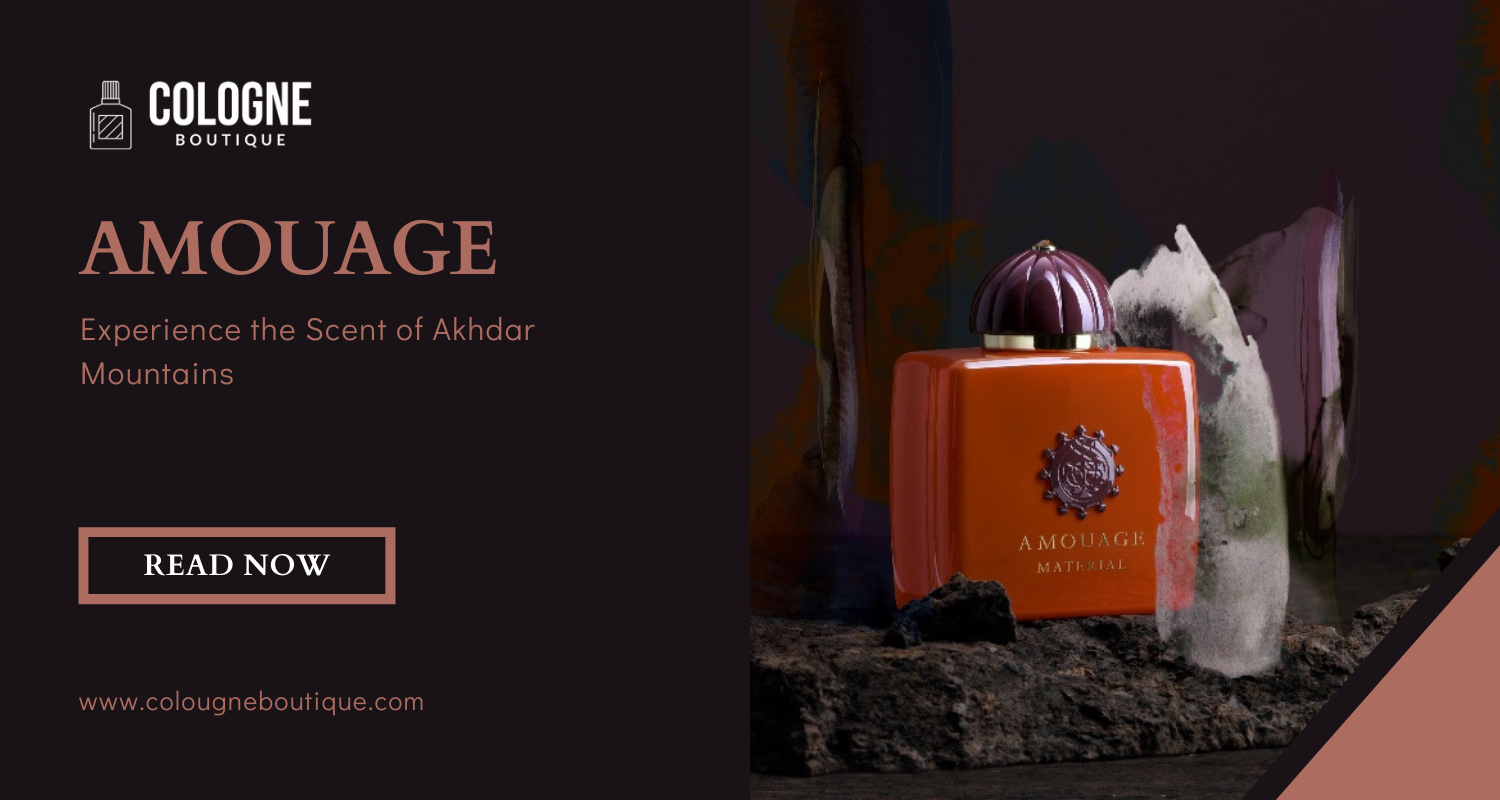 Amouage perfumes and colognes fuel their inspiration from the most unique of homes: the Middle East’s Oman. All the colour and vibrancy of the rich landscape yields itself in the luxurious scents, lending a je-ne-sais-quoi quality to this international brand: a quality that sparks this marriage of innovation and tradition to pass along to a worldwide audience. Their scents hold a lingering, artistic aesthetic with ultimate prestige.

Arabian colognes and perfumes have long held the world spellbound; the French, the purveyors of the cologne and perfume industry, have ached for the Arabian scents with the understanding: theirs are the best in the world.

Christian Dior Perfumes as Etalon of Surprising Idealism and Modernity 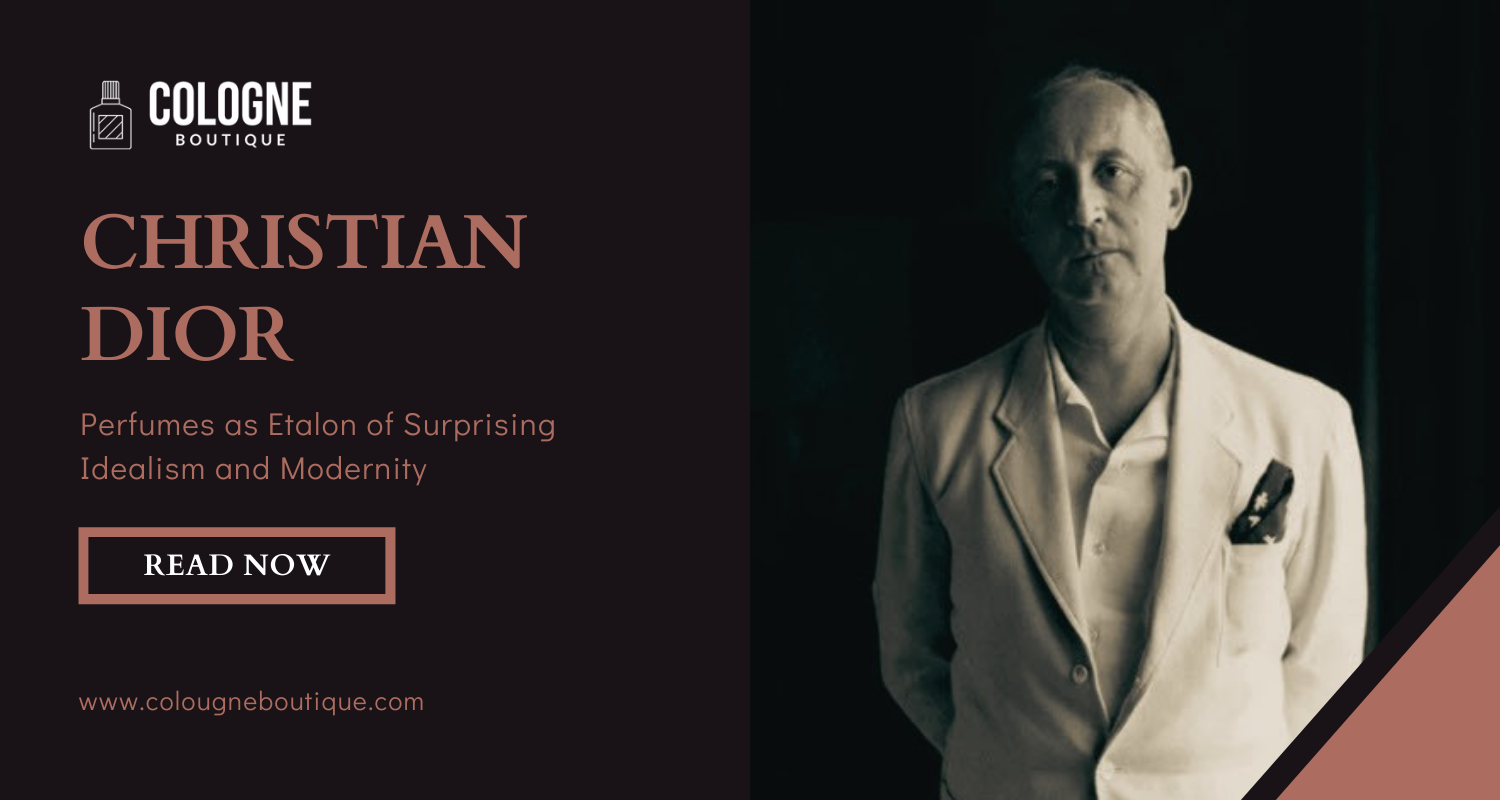 Born on the coast of Normandy in 1905, the future designer was the son of a wealthy fertilizer manufacturer. At the age of five, the whole family moved to Paris, where young Christian started his artistic career by selling his sketches on city streets (despite the family wishes for a boy to become a diplomat).

Christian Dior was — initially and forevermore — a gardener of both plant and design; a cultivator of sweet smells and flowers, of dresses and perfumes. His early life in Paris forced him to pay attention to colour, to light, to the smells of the street and the world around him. 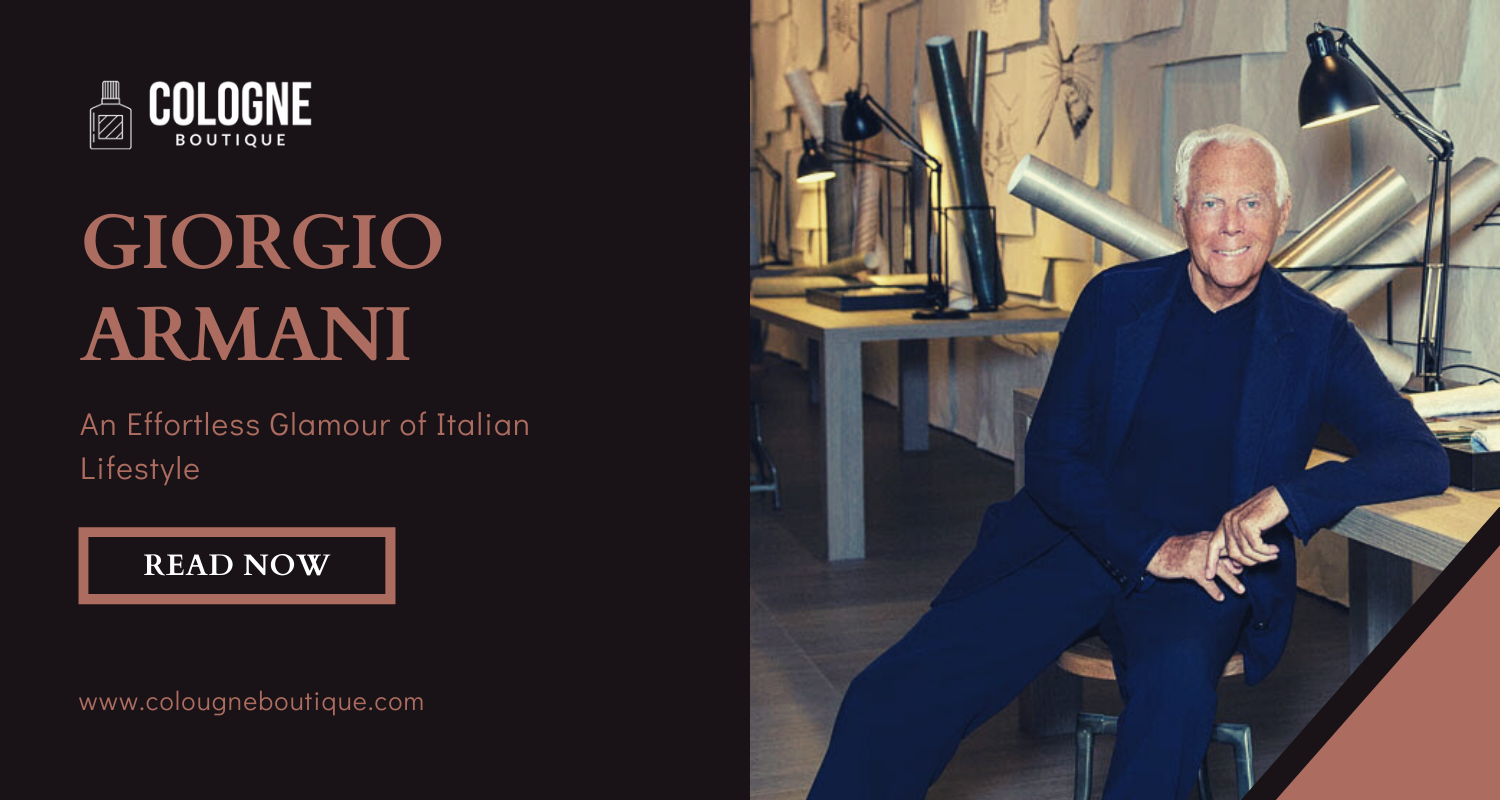 An Italian born and bred, passionate man with something of an early vision. After studying medicine and briefly dabbling in photography, Armani became a Milan shop-window designer. He would jet up to London to study the ways in which the fashionable city designed its shop windows — and the ways in which local people clothed themselves.

Instead of promoting the continuation of low-calibre fashion, he looked to the Dukes. And he shocked the world with his idea that one could merge high fashion with everyday wear: that one could apply a high-fashion mantra to everyday perfume application. He dared to alter day-to-day life and manipulate higher stakes. Why not put one’s best foot forward, fashionably, be it on a European cobblestoned street or a middle-American highway?

The Evolution of Military Fashion with Hugo Boss 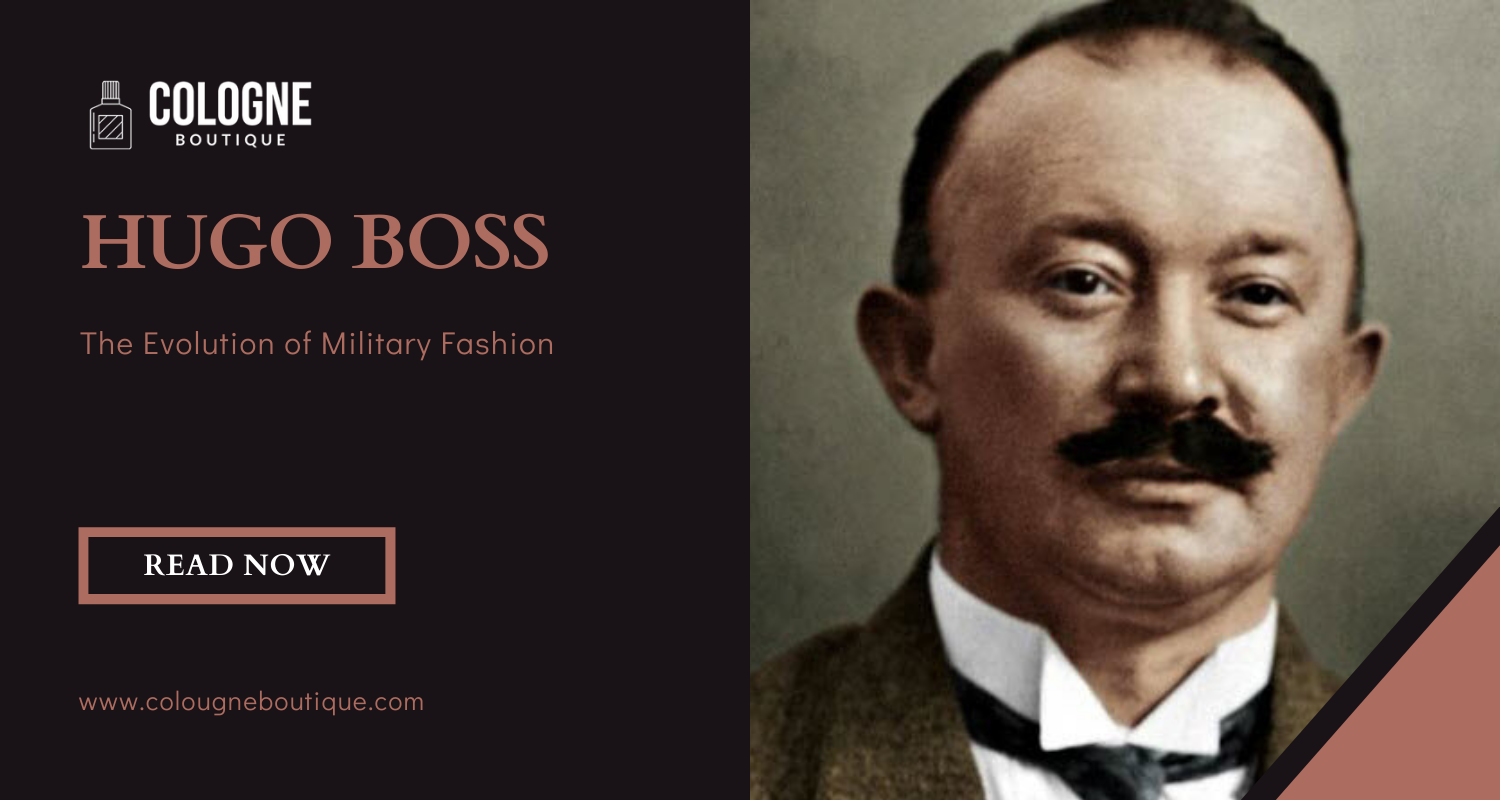 Hugo Boss is a prolific name in the fashion industry: it’s a luxurious style house originating in Metzingen, Germany. Metzingen — not surprisingly — is the birthplace of Hugo Ferdinand Boss, himself, a German designer born in 1885.

He began working on a fashion line in 1924 — then specializing only in clothing design, prior to arriving at its now-heralded fragrance lines. But let’s start from the very beginning…

Hello and welcome! My name is Elias and I am an olfactory enthusiast living in London. This is my blog, where I talk about exceptional perfumes and talented people behind the world's favourite fragrances.

Carolina Herrera: A Powerful Woman with a Touch of Chic 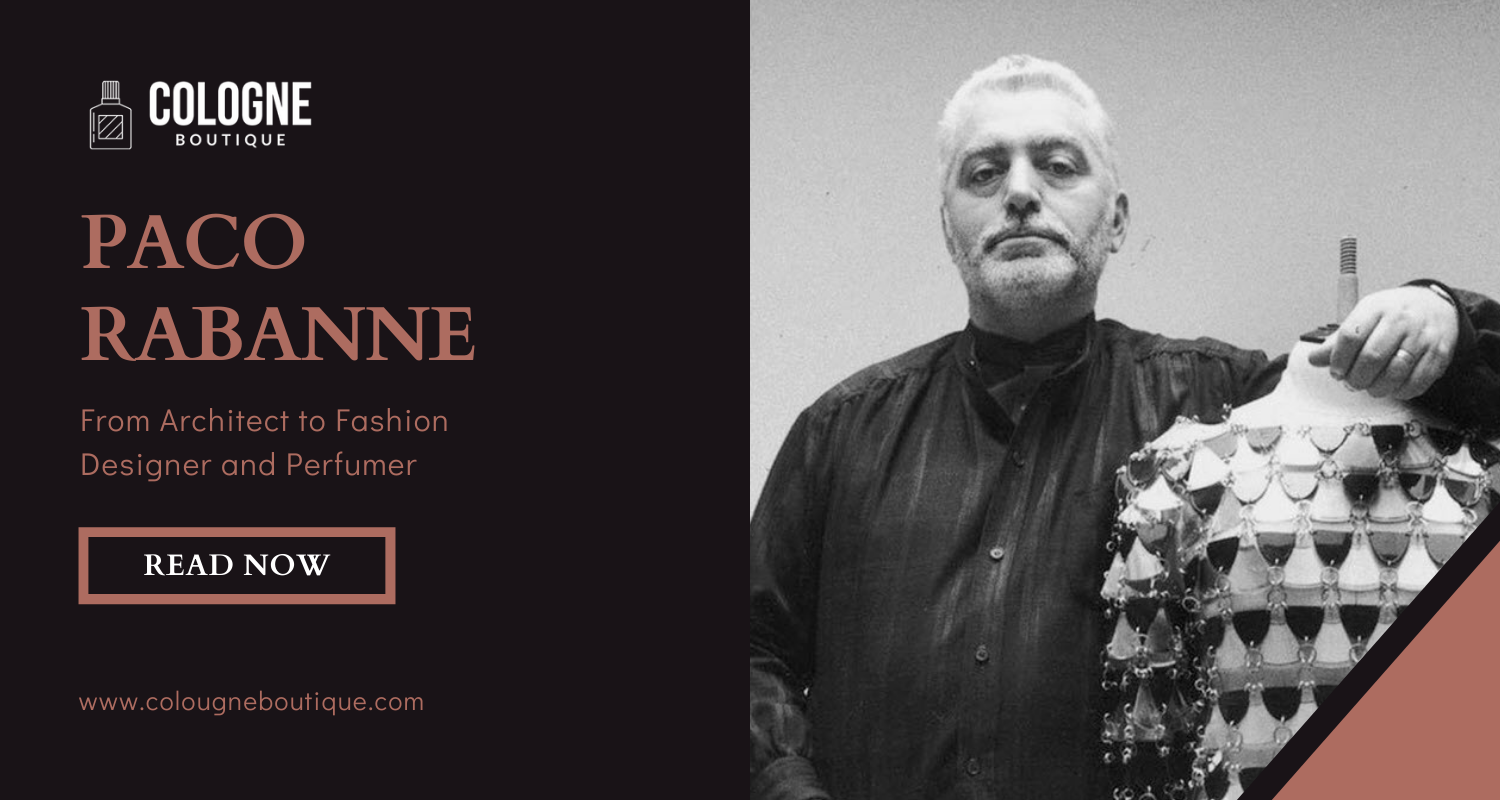 Paco Rabanne: From Architect to Fashion Designer and Perfumer 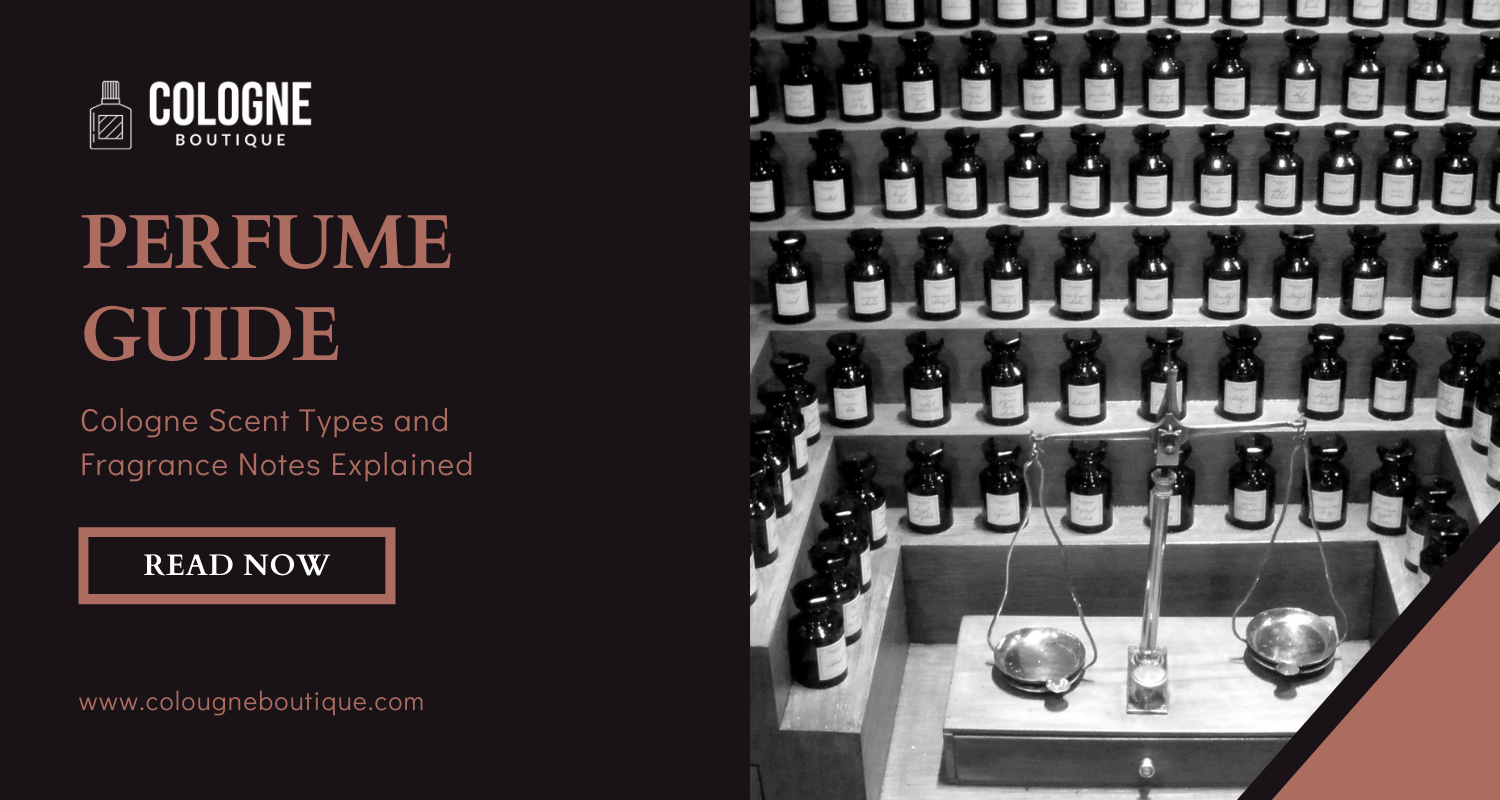 Cologne Boutique is a participant in the Amazon.com Services LLC Associates Program, an affiliate advertising program designed to provide a means for us to earn fees by linking to Amazon.com and affiliated sites. Learn more